Dr Rachael Smith is a registered specialist in Equine Surgery.  After graduating from Massey University Veterinary School in 1998 Rachael pursued a career as an equine vet working in NZ, the UK, and finally Perth where she undertook specialist training and certification, successfully becoming a Diplomate of the American College of Veterinary Surgeon in Equine Surgery in 2007.

Rachael is happiest outside being active. Being a keen runner and cyclist, over the years she has competed in various multisport events including road running, triathlon, mountain biking, adventure racing and swim-run events.

IN THE CHAT BOX WITH TRUMAN

Truman is a 5yo Aquarian (February 6) Bulldog with a big heart and an ego to match! His favorite past times are eating, sleeping and being the neighborhood watch. Truman believes that he is a STAR! He loves acting, which he does all day long, and truly believes that everyone loves him. He cannot fathom anyone NOT wanting to pet him or say hello. Truman has stated that in the 7th dimension he is the laughing Buddha. He feels that he is supposed to be BIG and his parents do not feed him enough. Truman has zero respect for others' boundaries and is full of drama( and dirty looks) when he's not getting his way.  The energy that Truman's personality brings to our home is unparalleled!

Get in touch with us now if you'd like to be involved.

We're always looking for people that can share their knowledge.

I am looking for animals that want to join me in the Chat Box?

To make this show even better we're looking for sponsors.
GET IN TOUCH WITH US FOR A CHAT 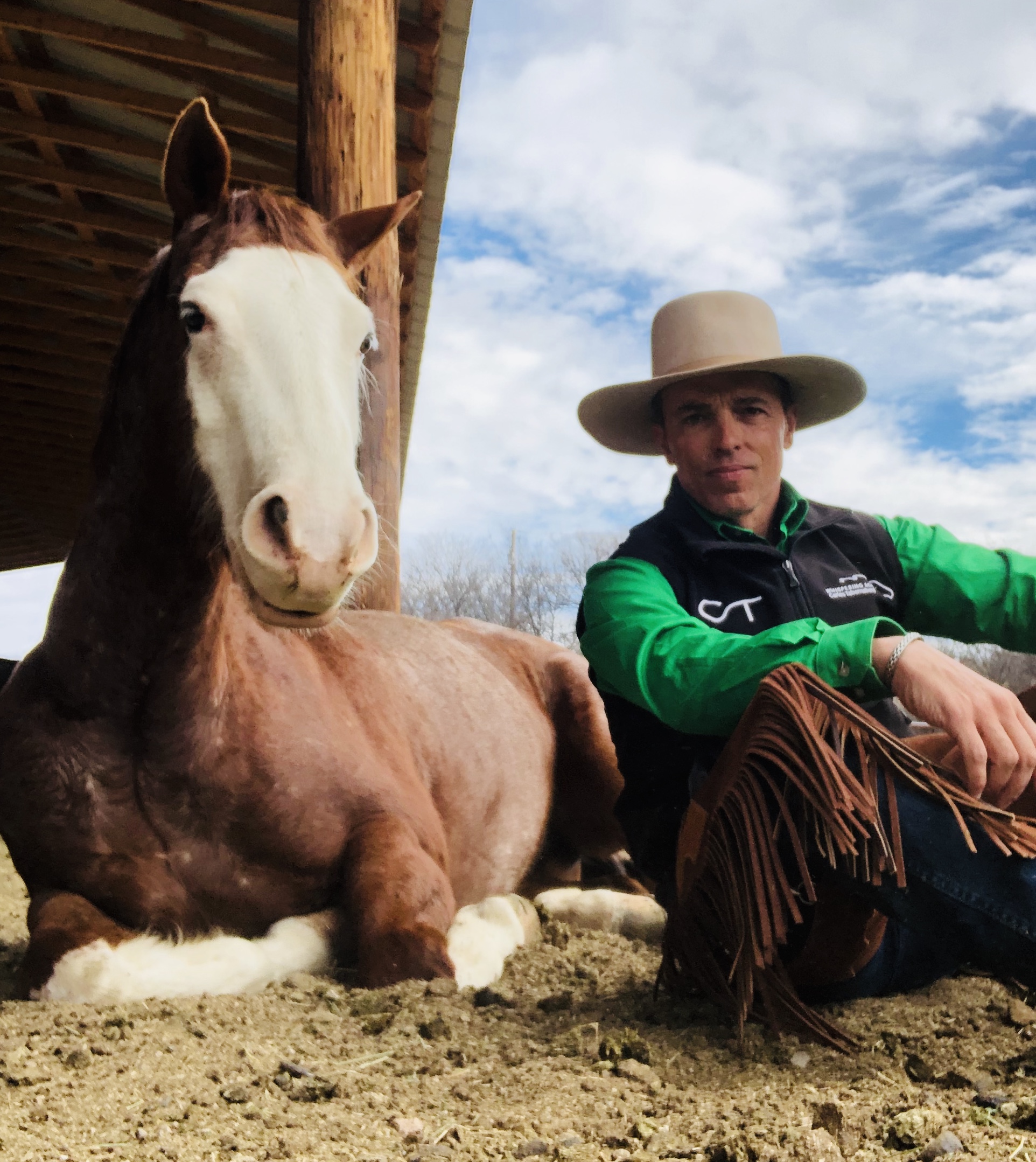 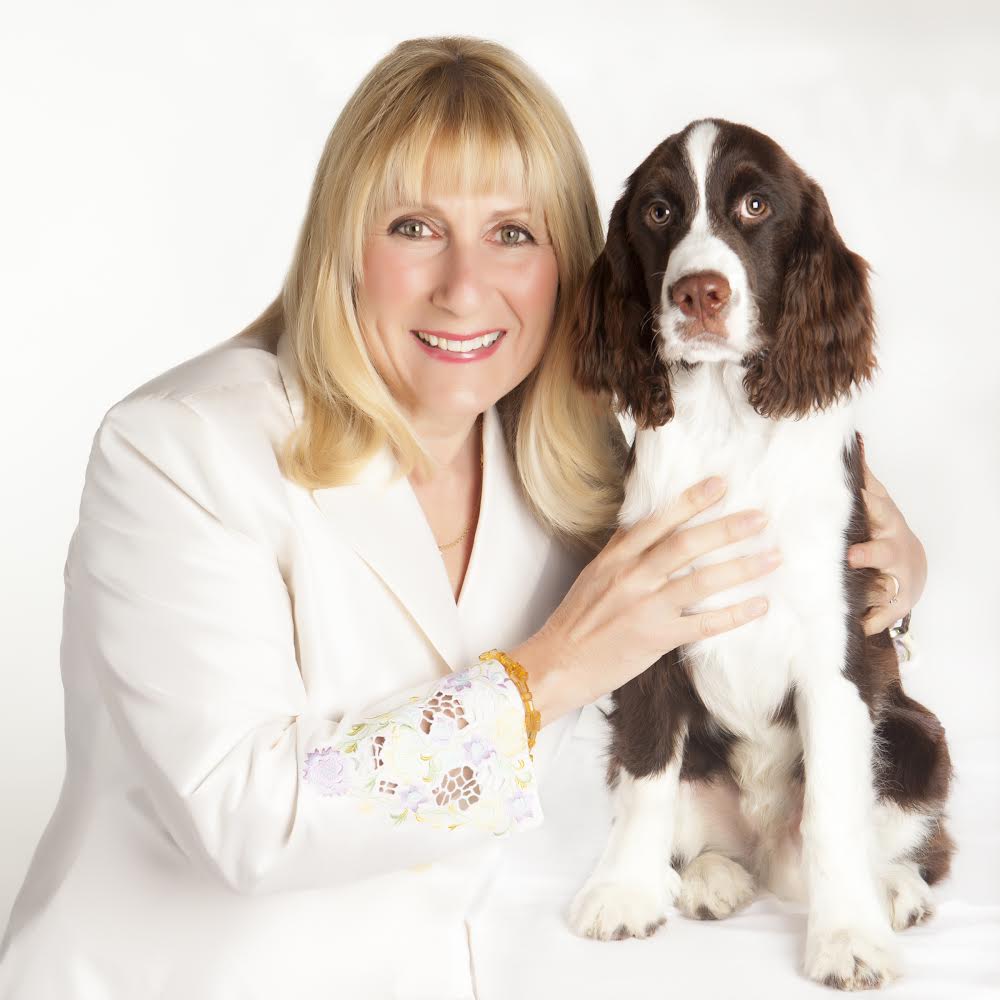 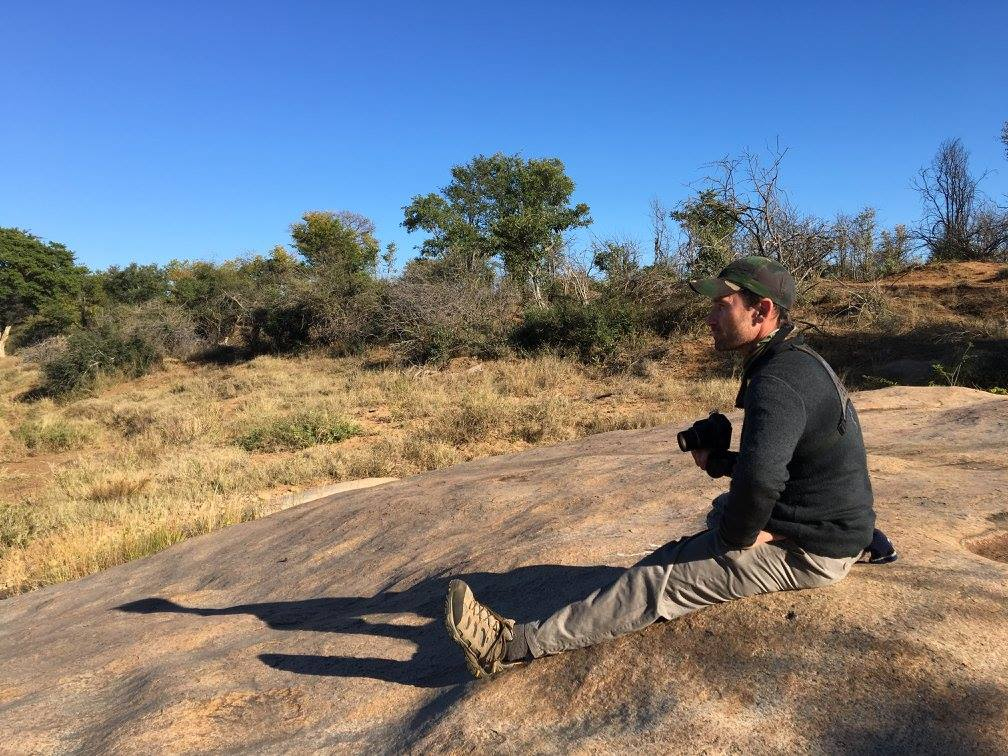 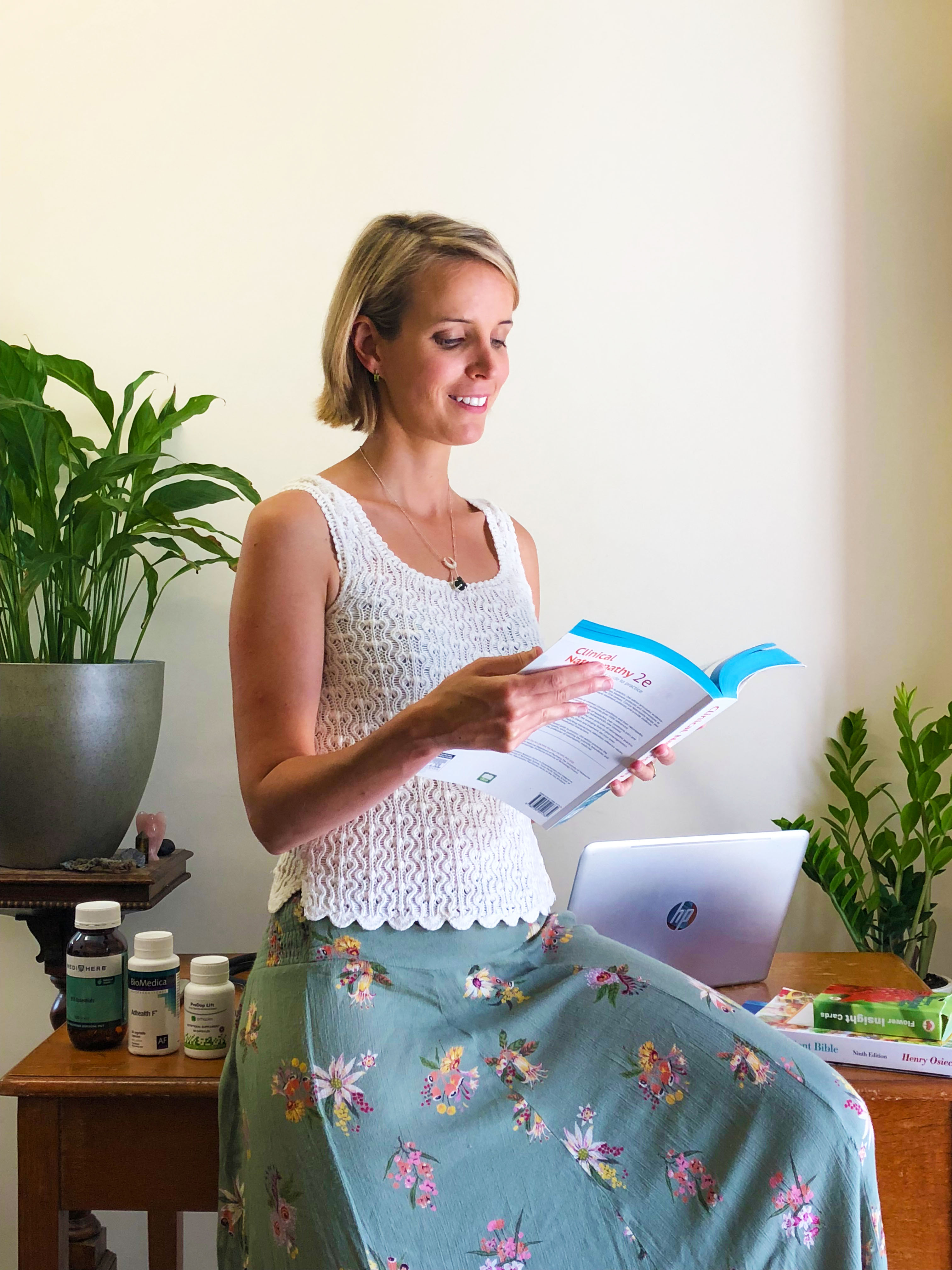 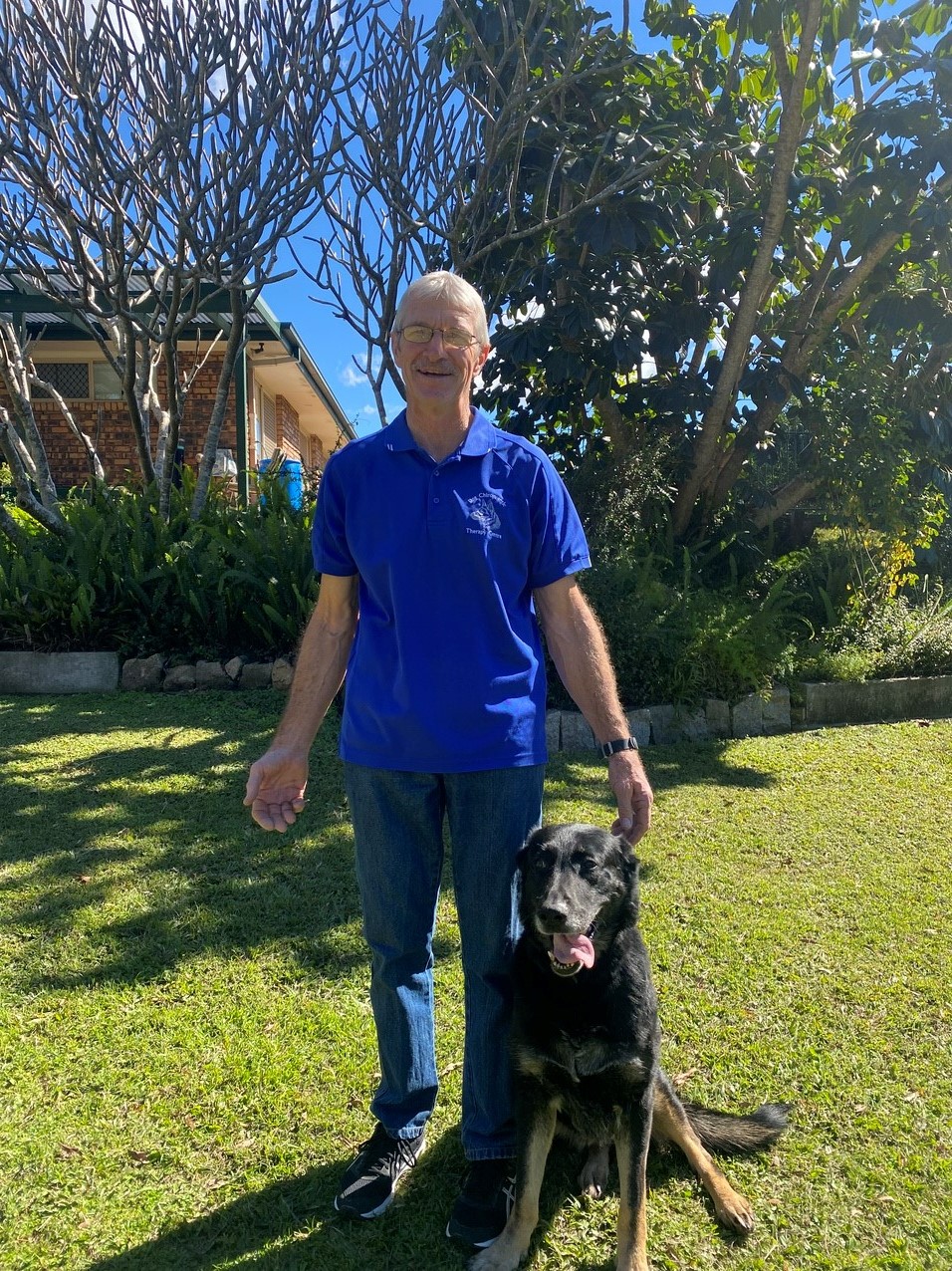 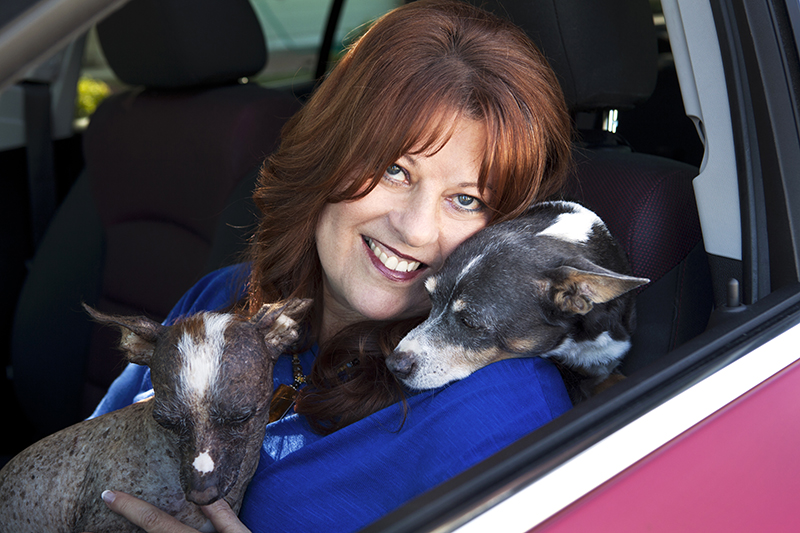 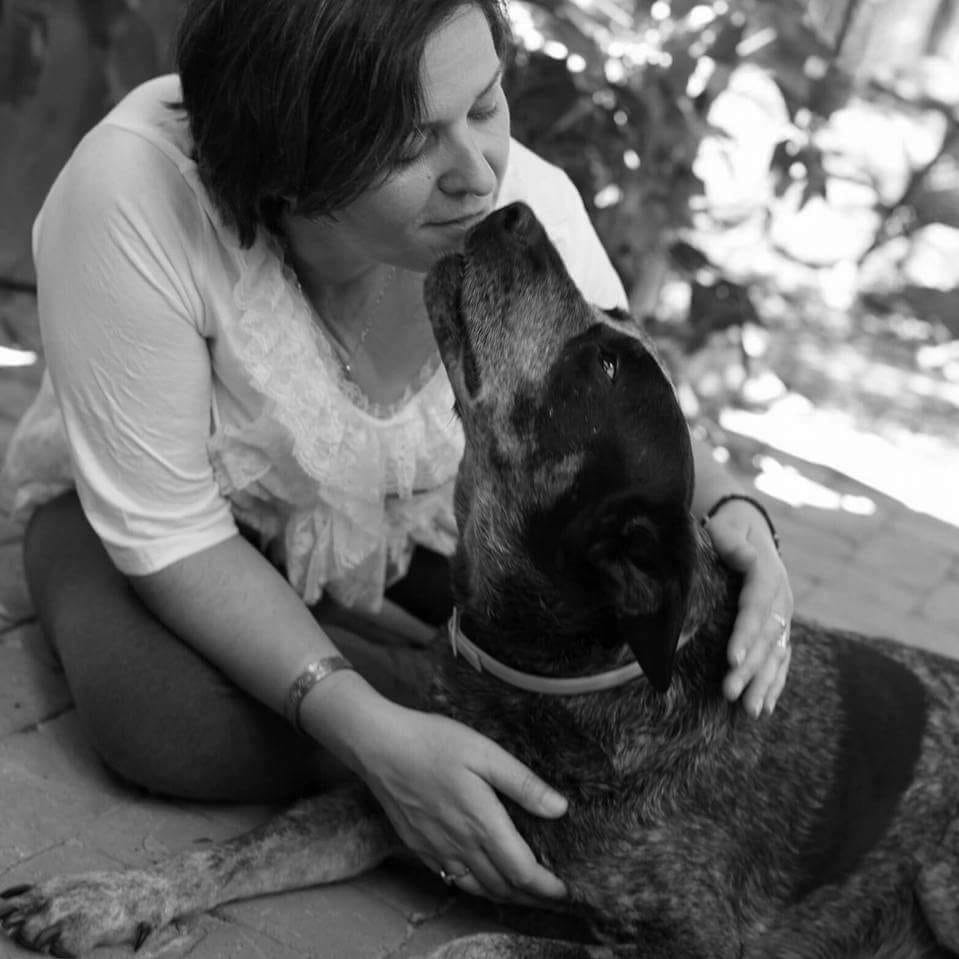 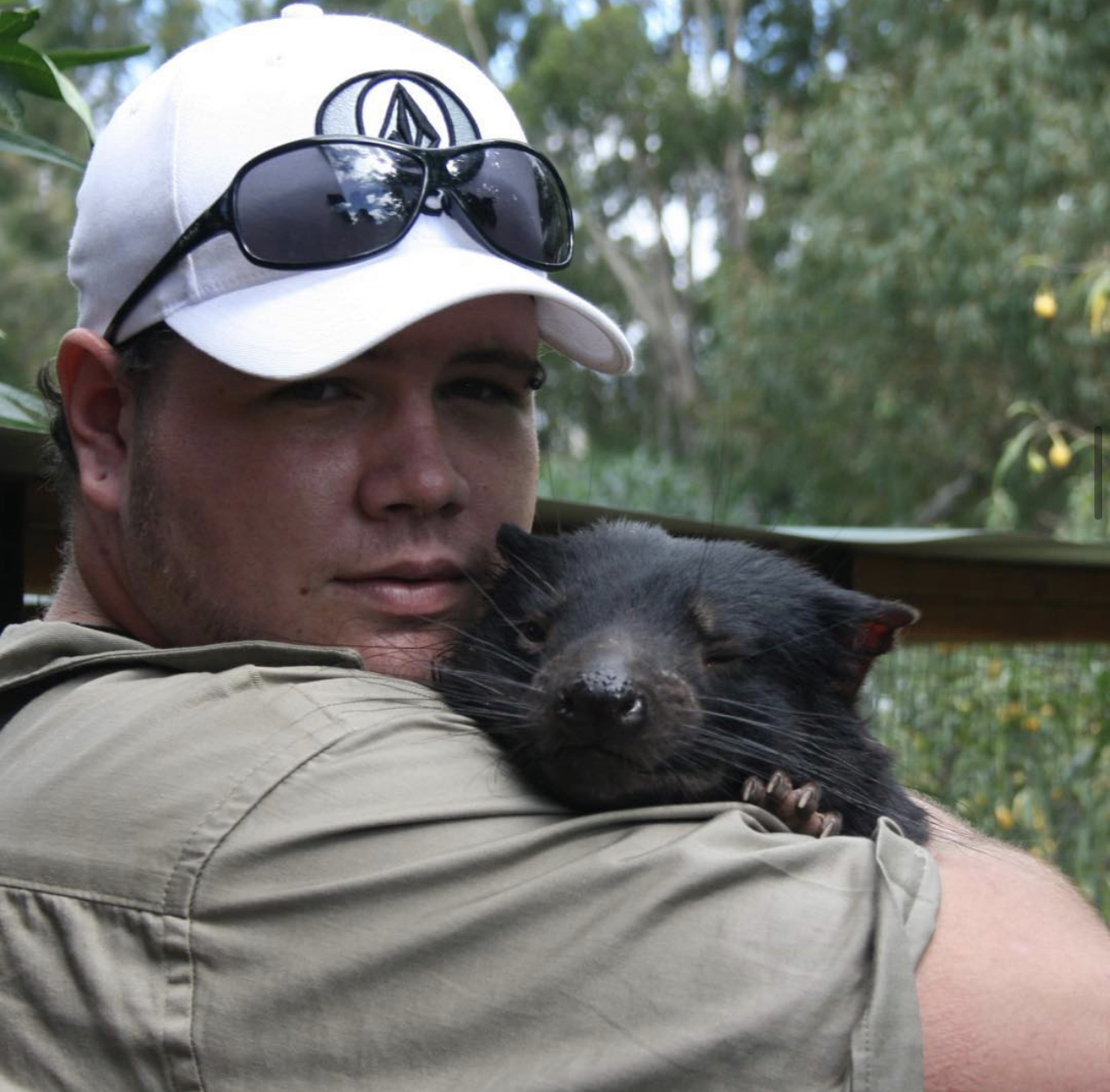 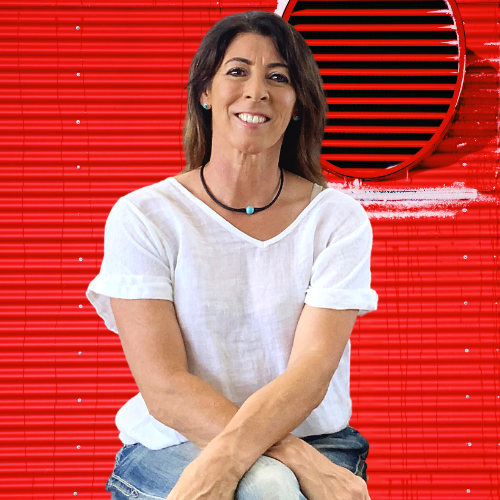 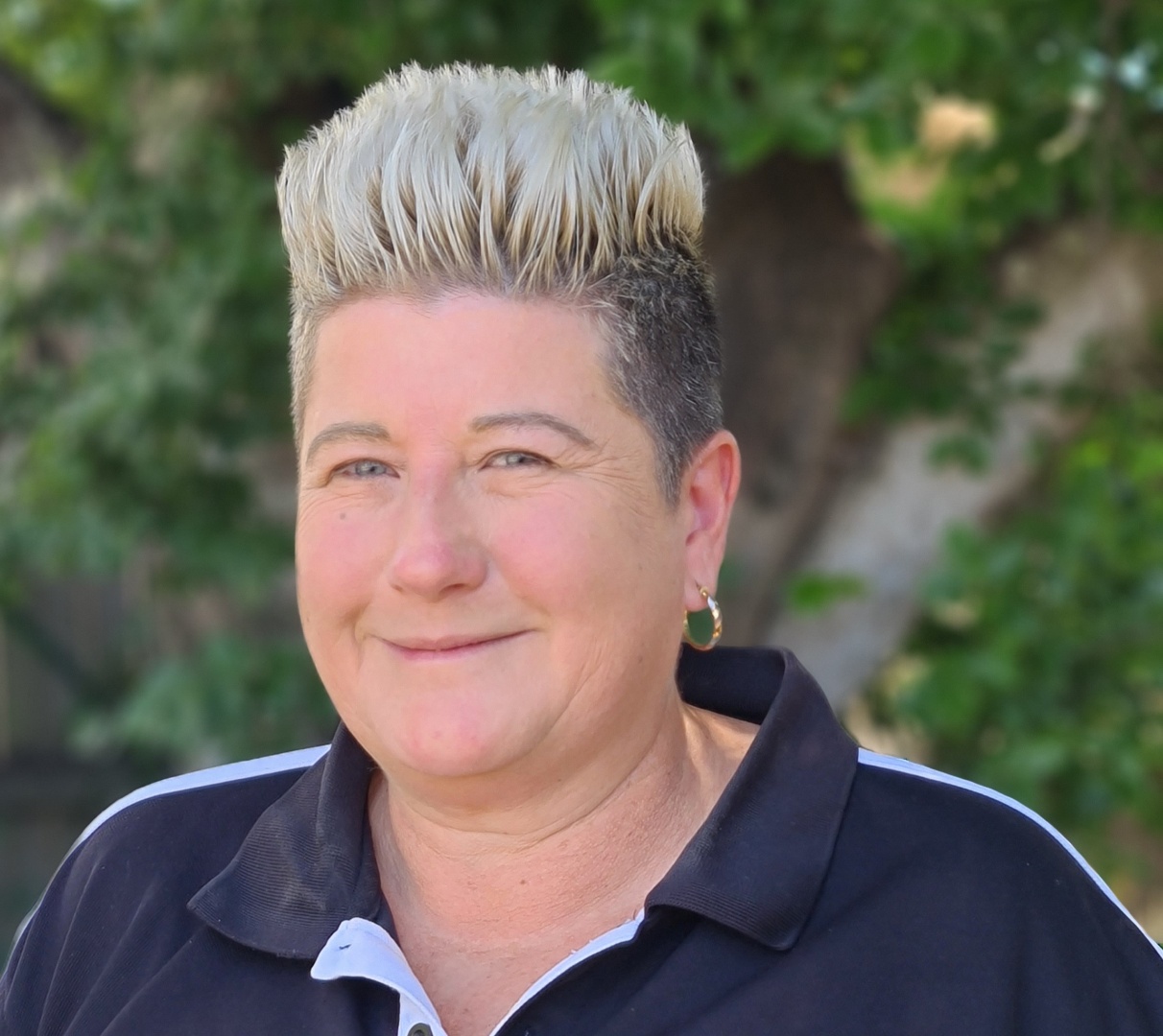 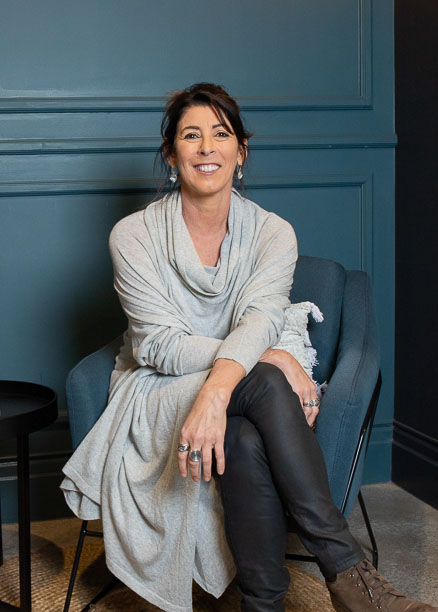 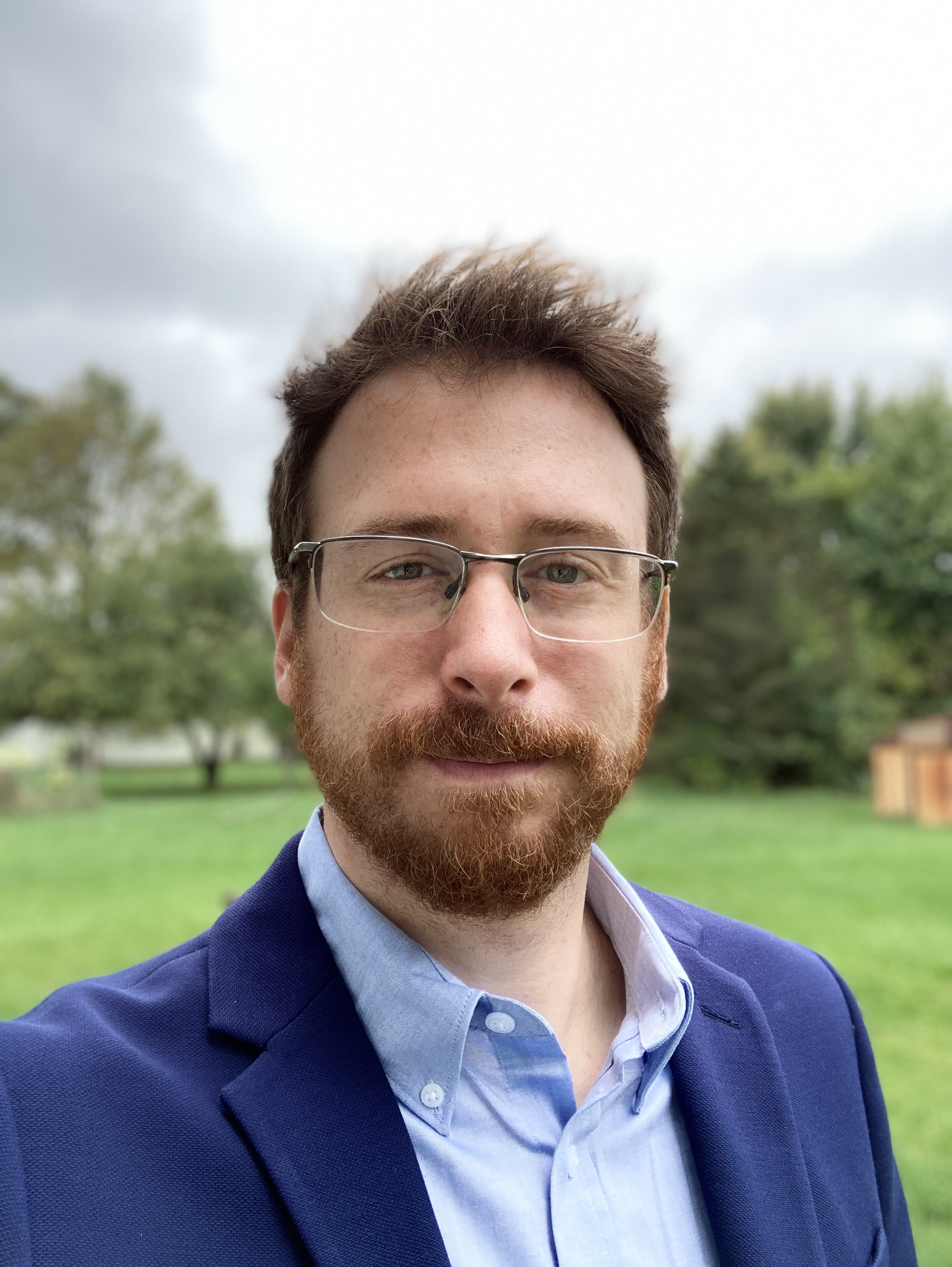 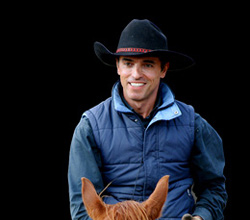 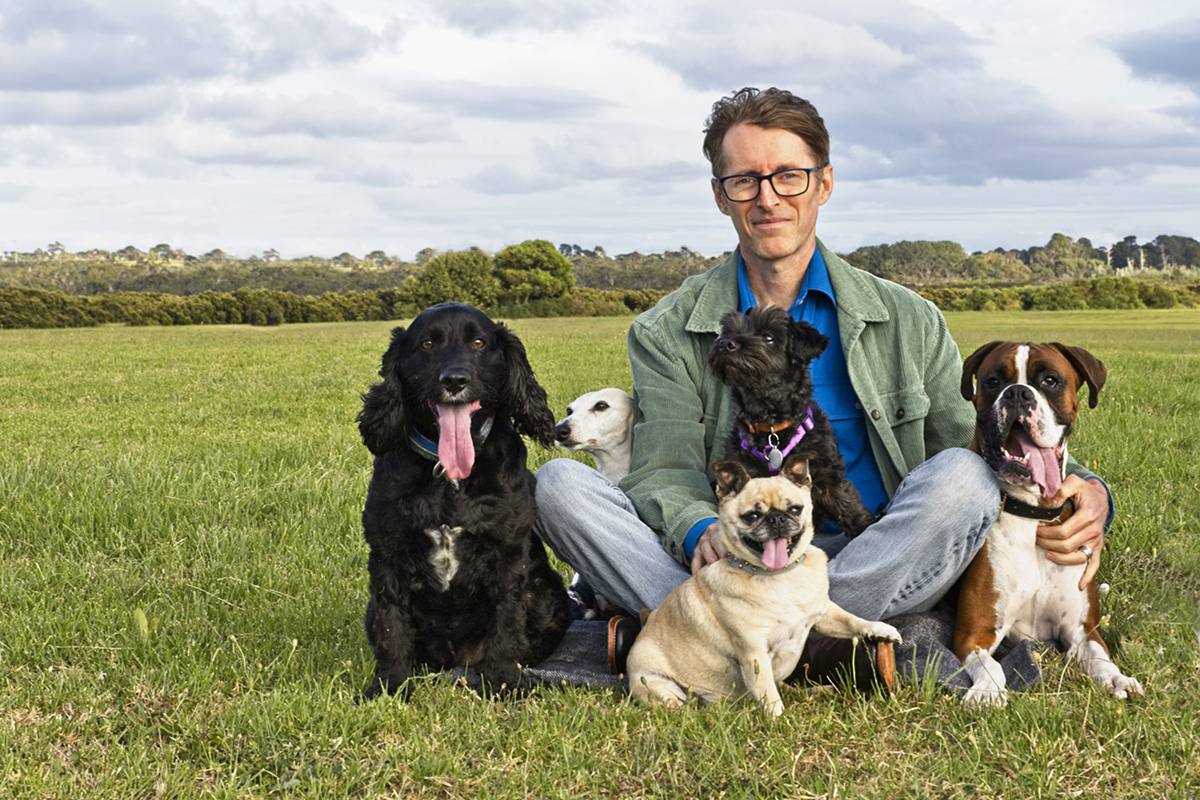